The Canine TATE Elbow™ System, developed by Randy Acker, DVM, combines ease of implantation with minimal trauma to the patient.

BioMedtrix, a leader in the design and manufacture of veterinary orthopedic implants, has teamed up with Dr. Acker and produced this new total arthroplasty of the elbow, the TATE Elbow™. This new system is a minimally invasive resurfacing arthroplasty with milling based on the axis of the center of rotation.

The goal in designing the new canine elbow was to “produce an elbow replacement system that would be accepted and used by veterinary surgeons,” Dr. Acker said. “Comparable to that of a total hip replacement operation, it was our thought that surgical ease, low morbidity and a low complication rate were essential for the success of the TATE system.”

Today, the surgery can be completed in two hours with an 8-12 week restorative period for the patient’s full functional recovery.

Teaching courses on the use of the TATE Elbow™ are now available and expanding throughout the U.S. and Europe. 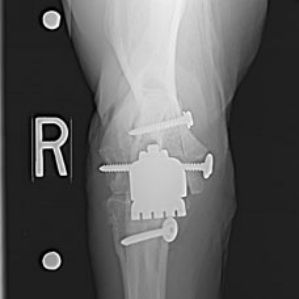 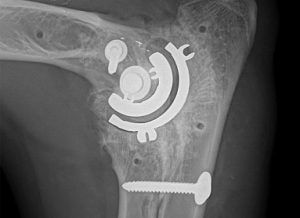 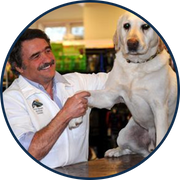 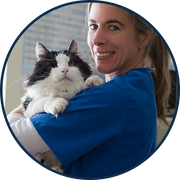 We offer all medical and surgical services ranging from routine vaccinations and spays and neuters to bloodwork, ultrasounds, radiographs, exploratory surgery, chemotherapy, MRI and CT scans. 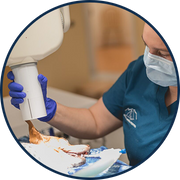 At Jackson Animal Hospital, we specialize in all dental care, from routine cleanings to full mouth extractions, as we believe in the importance of dental health for your pet. Clean and disease free teeth will allow your pet to live a longer and healthier life. 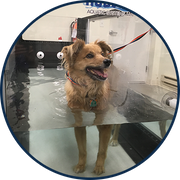 Water therapy is an important tool to help animals rehabilitate from orthopedic injuries. We are proud to offer both a Hudson Aquatic Underwater Treadmill as well as a class 3B Laser to assist your pet in recovering to his or her full potential.